How To Play Fast Sweep Picking Arpeggios
By T. Hess

Sweep picking with speed and accuracy relies on mastering rolling technique in your fret hand. By mastering this technique, you can play notes on adjacent strings, on the same fret and with the same finger without having them blend together and sound sloppy.

*Having a good understanding of the mechanics of the technique so you know how to practice it correctly.

*Avoiding guitar practice mistakes that make rolling harder than it needs to be.

*Knowing how to see when you are practicing something correctly, so sweep picking at fast speeds becomes easy.

Sloppy Sweep Picking Cause #1: Playing With A Barre Rather Than Dynamically Rolling Your Finger

You have to fret every note of the roll at once. This helps your sweep picking stay clean even while playing with high levels of distortion and volume.

How to fix this:

Step 1. Practice isolating the rolling movement while collapsing/uncollapsing the knuckle of each finger on your fret hand.

Sloppy Sweep Picking Cause #2: Action Of Strings Is Too Low

How far away your strings are from the fretboard (aka: the action) is a big factor for how difficult it is to use rolling effectively. When your strings are closer to the fretboard, it is more difficult to prevent them from ringing out as you roll. Whenever you collapse your knuckle, the note you played previously has a tendency to keep ringing.

How to fix this:

Take the time to raise your action. This makes it easier to stop notes from ringing out as you roll.

Your mind has to keep up with the notes you are playing and the mistakes you are making in real time in order to play with accuracy. Doing this makes guitar practice more effective and helps improve your sweep picking faster.

Training your mind to hear mistakes while playing fast is made up of:

1. Hearing the mistakes you make at fast speeds. It’s not enough to simply know you aren’t playing cleanly; you need to identify the specific mistakes you are making without having to play at a slower tempo.

2. Actively training yourself to listen to music at fast speeds. This can be trained in the same manner as how you’d train your hands to play fast. Create an arpeggio using music software of some kind and play it back to yourself at high speeds. Loop this same sample many times.

Using headphones, listen for each note in the arpeggio.

Cycle your focus through different notes in the arpeggio. This trains your brain to keep up with what you are playing.

A lot of guitar players only think about playing as fast as possible. Very few think about other important aspects of their playing, like:

*The speed at which they can play a particular item without mistakes, with total consistency, accurately and with their hands becoming out of sync.

*The skill gap between these things and your highest playing speed.

If you play guitar and make tons of mistakes, it doesn’t really matter if you can play fast. Master sweep picking rolling technique by finding the top speed at which you can sweep pick cleanly and bringing that up to your max overall speed.

About The Author:
Tom Hess is a professional guitarist, composer, and international electric guitar teacher. He is also a trainer and mentor to guitar players from many countries worldwide in his guitar lessons online. Check out his guitar website and get access to a free guitar speed mini course, free guitar improvement resources, guitar articles and online guitar videos. 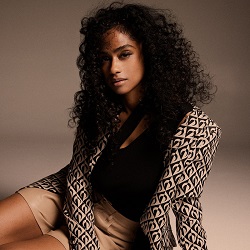 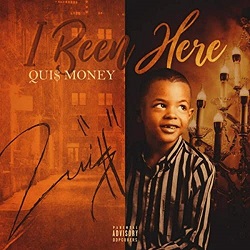 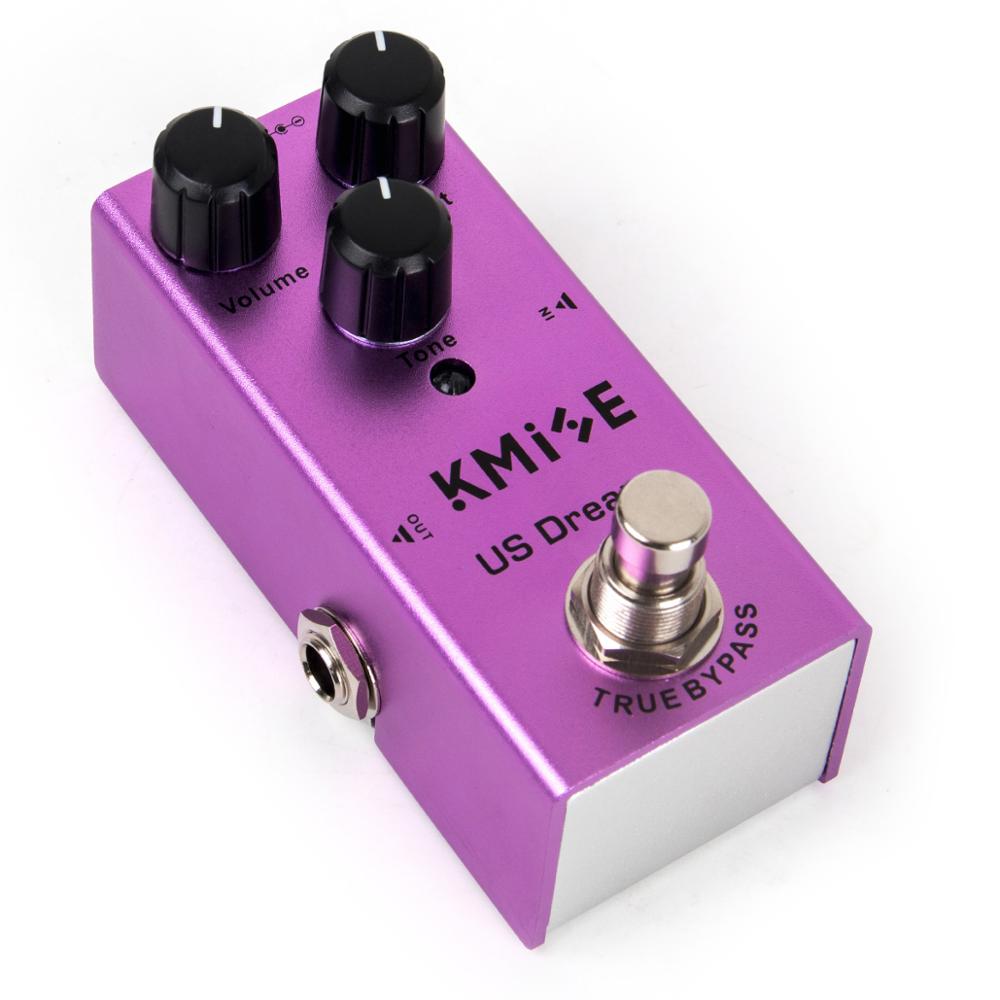