Believing even the negative things that happen in their lives have some purpose, these 5 stars have spoken about staying positive even when things don’t work out because it’s all a part of a bigger picture that they’ll understand better when they look back. Does everything happen for a reason? These 5 celebrities say yes!

Ashley feels that no matter what she faces, there’s a good reason for everything: “That was when I got told that I was too fat. I was just like, “Why am I even in this industry?” It’s just so depressing sometimes. But no matter what challenge you’re going through, if you’re having the worst day or the worst week or the worst year, everything that’s happening to you right now is happening for a reason that you will see in the future.” 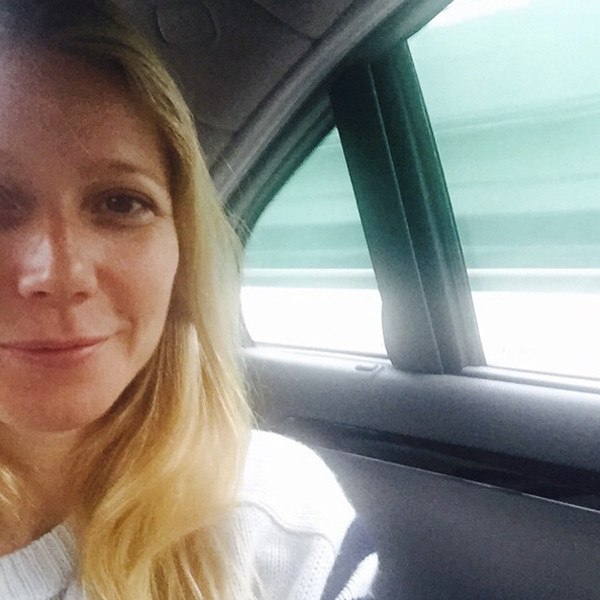 Khloe doesn’t let things get her down because she believes there’s something important at work: “I live for the moment. If you think too far in the future, you might get disappointed or set the bar too low. It sucks at times, but everything happens for a reason, no matter how sh#tty your circumstances are. To say where I want to be in 10 years…I have no idea. I just know that I want to be happy and smiling.” After being cut from ‘Spiderman 2’, Shailene was upset but decided to move on because she saw that there must be s… Read More